Whether it’s a trip with friends or a holiday excursion with the kids, our vessel M.V. Furaha has a great team on board to give you a memorable deep-sea fishing experience.

What you need to know:

It is our policy to practice catch and release of all caught billfish.

The Sands at Nomad App

Download The Sands at Nomad app for your mobile device. 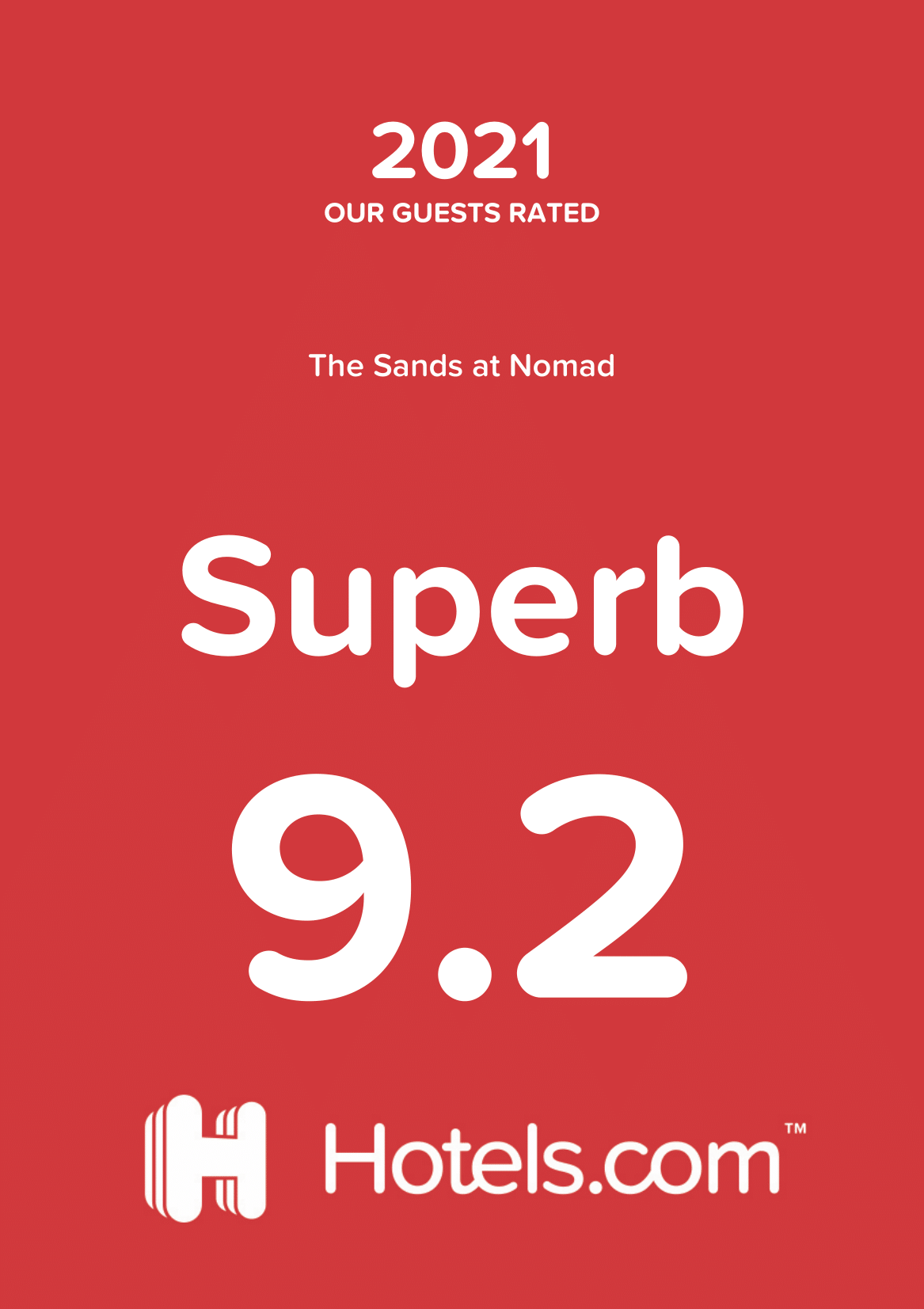 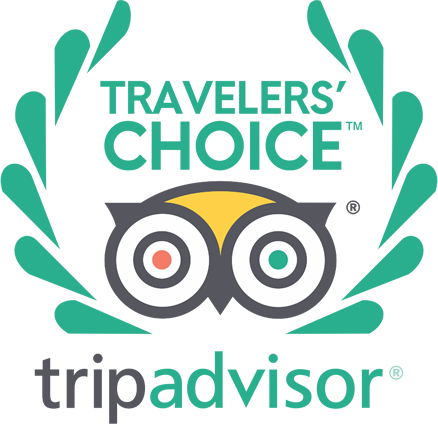 © Copyright 2022 - The Sands at Nomad powered by Runaway Media Ltd